Another year, another tack recap post. Initially when I thought of making this post, I was hesitant because I was sure I only completed three to five sets this year- upon looking back through my photos, I realized that 2015 was a long year and a good amount of tack actually did get made.

Here it is, in chronological order-ish: 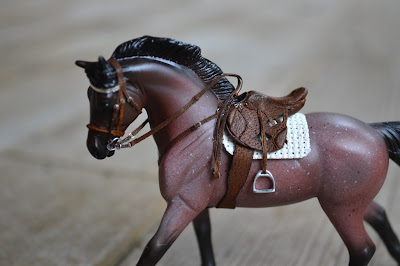 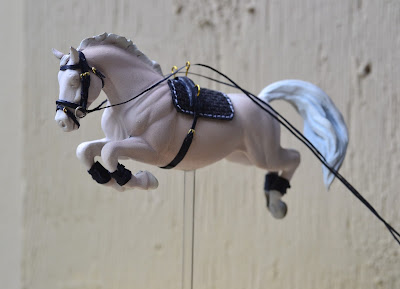 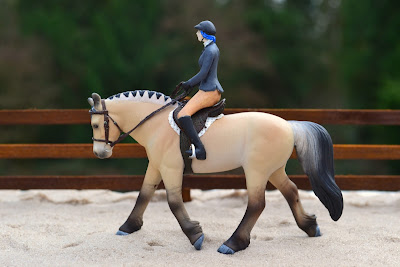 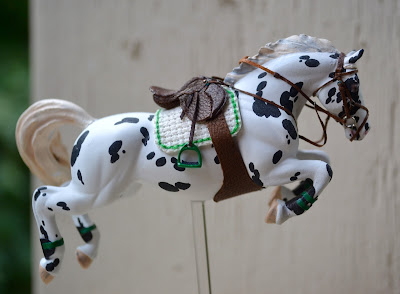 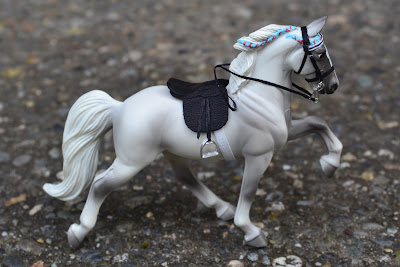 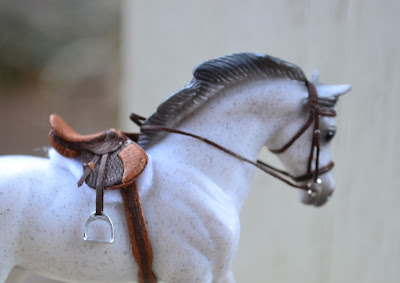 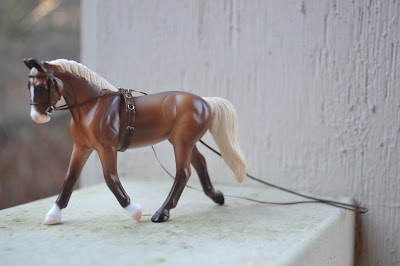 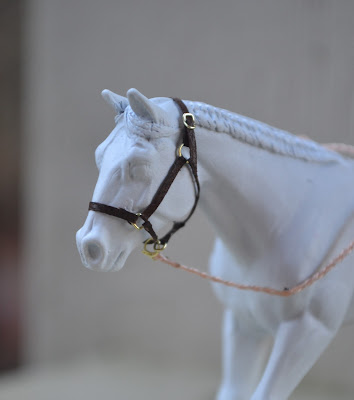 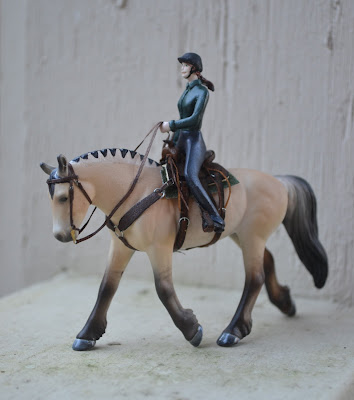 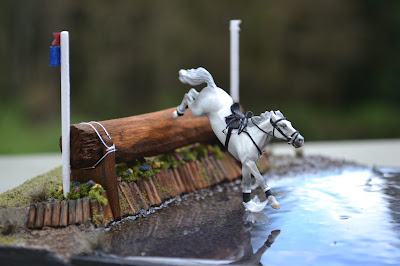 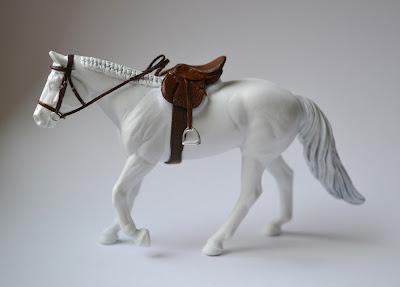 While there weren't as many sets made in 2015 as there were in 2014, I like how my 2015 tack is a little more diverse than just English set after English set (although I do love me a good English set). Some really fun and different projects came my way this year.

A year ago today, I outlined a list of hobby resolutions for 2015, and looking at it now, I think I actually did pretty good!

Hobby Resolutions 2015
I ended up attending not two but three! There was the back-to-back weekend of Shamrocks & SheNANigans and Card Shark Live in March, and NW Expo in April. 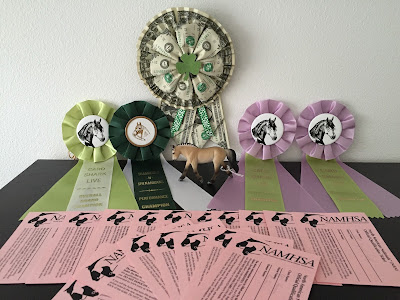 I think the past version of myself who wrote these resolutions would not be surprised to hear that I did not live up to this one. Although commissions are fun and keep me busy, this year I really started to feel burnt out with them and became busy enough that I found myself having anxiety over taking too long on orders- enough that I decided to step away from them for a while. I've been a much happier tack maker since.
Nope. Maybe this year?
I think I meant sketch more tack, to help flesh out design ideas and details. Aside from the "holey saddle," I don't think I ended up thinking to do this. And I'm okay with that.
Nope again. The idea is much less exciting and appealing to me now, having tried my hand at Pebbles scale tack earlier this year and finding myself overwhelmed and unsatisfied with bigger scales. 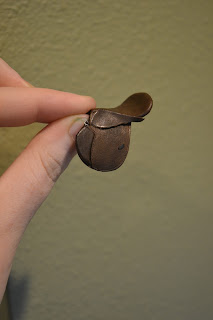 I did end up purchasing a good few OF Stablemates at NW Expo.
Not only did I not purchase any Traditionals this year, but I ended up selling 95% of my non-mini collection. After my shows in the spring it became clear to me that I really had no love for showing OF's, and that others would probably appreciate my storage-bin-confined collection more than I would. I'm still glad I made that call!
YES. 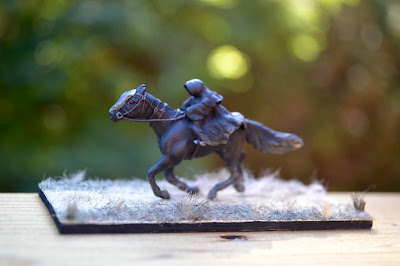 My micro scale ring wraith/Nazgul was easily the most fun, least stressful project of 2015. I'd love to do more micro scale things this year!
With no basis of comparison, I did more or less keep the blog updated. However, in 2014 I posted here almost 90 times, while 2015 had about half as many posts. Understandably, considering I was less active in the hobby for the summer and back half of the year.

Looking forward to 2016, my only hobby resolution is to keep making things that make me happy. I'm open to being as involved or separate from the hobby as I feel is right throughout this year, and want to really focus on only creating things when my heart's in it and I'm inspired. I have no idea how this year will look for my hobby world- we'll see!

I hope you all had a very merry holiday season, a happy New Year, and have exciting things lined up for 2016! 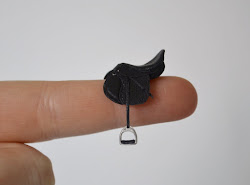